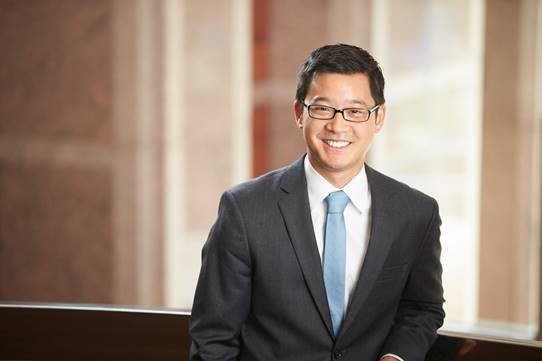 “Matt has been a huge asset to the Department of Justice and the State of North Carolina,” said Attorney General Josh Stein. “From working to protect ratepayers from bearing the full cost of Duke Energy’s coal ash clean-up to ensuring fair and accurate ballot language for proposed constitutional amendments on behalf of the State Board of Elections, Matt has been on the forefront of some of our most impactful cases. I sincerely thank him for his outstanding contributions to the people of North Carolina and wish him all the best for the future.”

As Solicitor General, Mr. Sawchak modernized the Department of Justice’s analysis of possible appeals, offered advice to attorneys on written and oral advocacy, successfully defended multiple state agencies and officials on appeal in one of the largest class actions in state history, and represented the Department of Revenue in a groundbreaking constitutional tax dispute at the U.S. Supreme Court.

“I am pleased to appoint Ryan Park to this new role at the Department of Justice,” said Attorney General Josh Stein. “The role of the solicitor general is critically important to our work, and I have no doubt that Ryan will lead our appellate work with his customary diligence, prudence, and intelligence.”

Ryan Park has served alongside Mr. Sawchak as a Deputy Solicitor General since 2017. He previously clerked for Justices Ruth Bader Ginsburg and David H. Souter on the U.S. Supreme Court, Chief Judge Robert A. Katzmann on the U.S. Court of Appeals for the Second Circuit, and Judge Jed S. Rakoff on the U.S. District Court for the Southern District of New York. Mr. Park also has practiced appellate and complex commercial litigation at a large international law firm and served in the legal office of the U.S. Department of State and the U.S. Department of Justice’s Antitrust Division.

While serving as Deputy Solicitor General, Mr. Park presented oral argument in more than a dozen appeals in the North Carolina and federal appellate courts on matters ranging from free speech to tax. He also led the briefing and presented oral argument in both the Fourth Circuit and U.S. Supreme Court in Allen v. Cooper, a case at the intersection of copyright law and sovereign immunity. Mr. Park is a graduate of Harvard Law School and Amherst College.