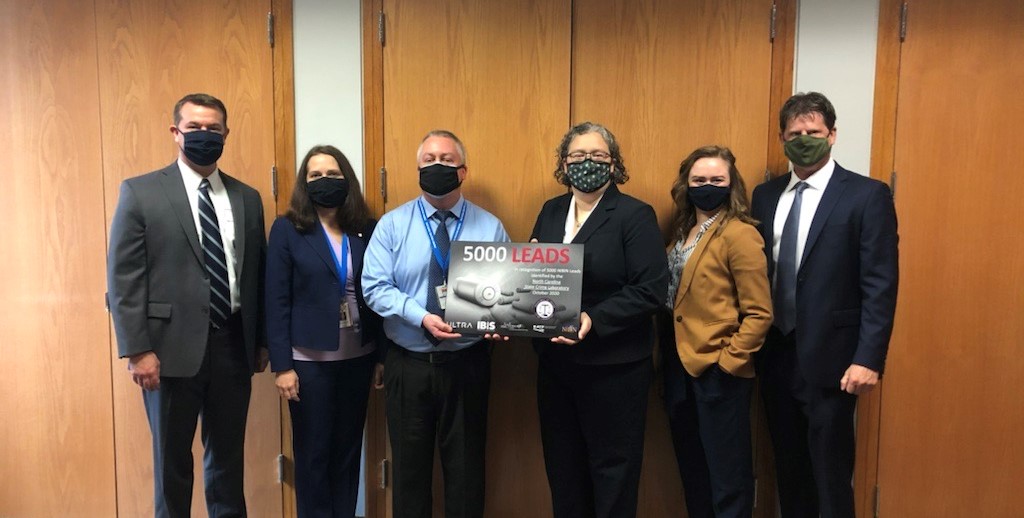 (RALEIGH) Attorney General Josh Stein today announced that the North Carolina State Crime Laboratory has been commended by the Bureau of Alcohol, Tobacco, Firearms and Explosives for its use of the National Integrated Ballistic Information Network (NIBIN). NIBIN is the national network used to compare ballistic evidence to solve violent crimes involving firearms. Since 1994, the North Carolina State Crime Lab has generated 5,585 leads for law enforcement officers. That makes the State Crime Laboratory first in the Carolinas and ninth in the nation for leads.

“Scientists at the Lab have worked hard to make our NIBIN program successful,” said Attorney General Josh Stein. “I am proud to see the lab receive this hard-earned and well-deserved recognition. Day in and day out these folks are focused on using science to promote justice. North Carolina’s families are safer due to their work.”