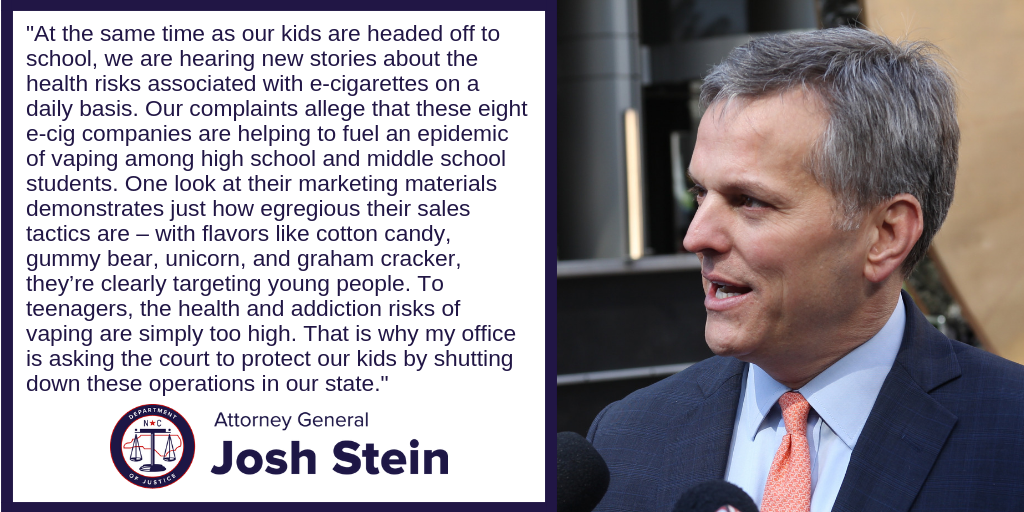 “At the same time as our kids are headed off to school, we are hearing new stories about the health risks associated with e-cigarettes on a daily basis,” said Attorney General Josh Stein. “Our complaints allege that these eight e-cig companies are helping to fuel an epidemic of vaping among high school and middle school students. One look at their marketing materials demonstrates just how egregious their sales tactics are – with flavors like cotton candy, gummy bear, unicorn, and graham cracker, they’re clearly targeting young people. To teenagers, the health and addiction risks of vaping are simply too high. That is why my office is asking the court to protect our kids by shutting down these operations in our state.”

While tobacco use among teens dropped from 28 percent to just above 5 percent from 2000 to 2017, the rise of e-cigarettes has led the number of high schoolers using tobacco products back up to nearly 30 percent and 7 percent among middle schoolers. Confirmed health risks include nicotine addiction, nicotine poisoning, heart disease, lung disease, behavior changes, and more.

Examples of e-cigarette products from these companies are below.

You can find the individual complaints for the eight companies below: 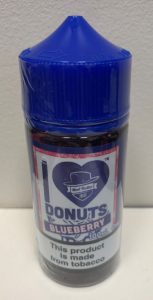 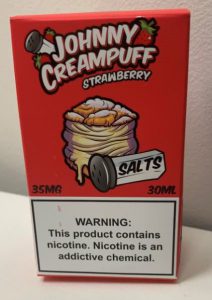 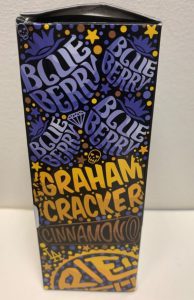