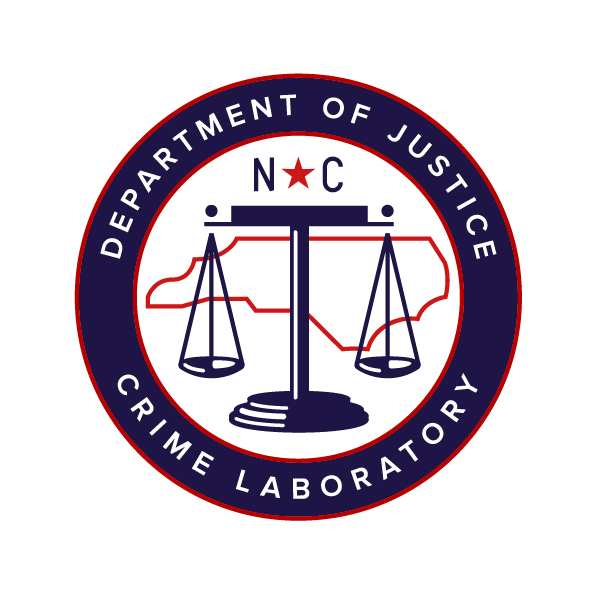 “I am proud to name Vanessa to her new post at the Crime Lab,” said Attorney General Stein. “Her experience and commitment to finding truth through science will help to keep the people of North Carolina safe. Vanessa has an extensive DNA background, which makes her a great fit for North Carolina as we work to address our state’s backlog of untested sexual assault kits.”