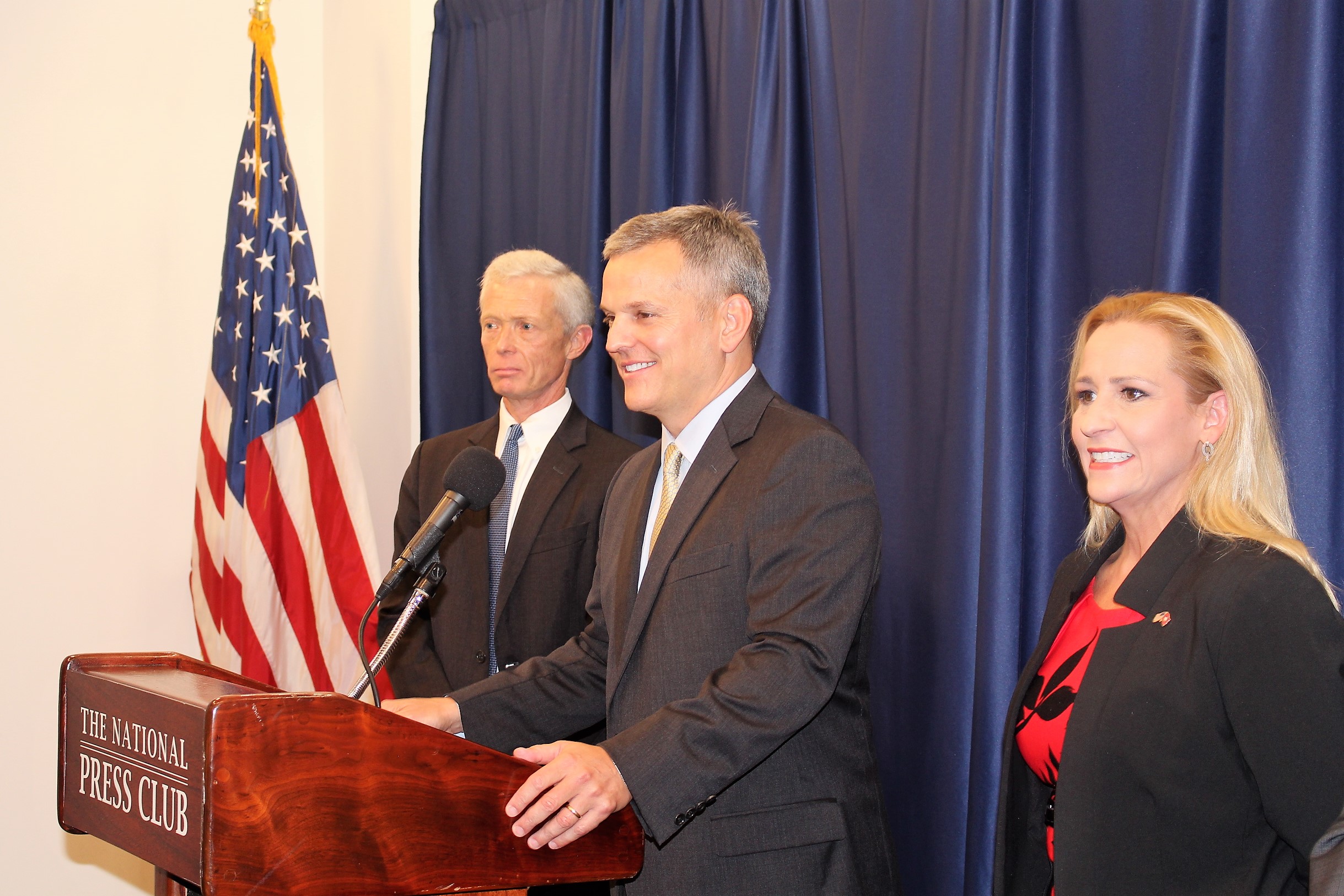 (RALEIGH) Attorney General Josh Stein today announced that as a result of his leadership in bringing together a bipartisan, public/private coalition of 51 attorneys general and 12 phone companies, the phone companies have agreed to adopt eight principles to fight illegal robocalls. This agreement will help protect phone users from illegal robocalls and make it easier for attorneys general to investigate and prosecute bad actors.

“Robocalls are the greatest frustration I hear about from North Carolinians,” said Attorney General Josh Stein. “Last month, my office announced a robocall petition and within days, we’d heard from thousands of people who have been harmed or harassed by these unwanted and illegal calls. Today, I’m proud to lead this national effort to fight illegal robocalls.”

“Robocalls are a scourge – at best, annoying, at worst, scamming people out of their hard-earned money,” said Attorney General Josh Stein. “By signing on to these principles, industry leaders are taking new steps to keep your phone from ringing with an unwanted call. They’ve also agreed to do more to help other state attorneys general and me track down the scammers and fraudsters responsible so that we can keep them from preying on people.”

Phone companies will work to prevent illegal robocalls by:

Going forward, phone companies will stay in close communication with the coalition of attorneys general to continue to optimize robocall protections as technology and scammer techniques change.

“The principles offer a comprehensive set of best practices that recognizes that no single action or technology is sufficient to curb the scourge of illegal and unwanted robocalls,” said Levi Professor of Computer Science and Electrical Engineering at Columbia University Henning Schulzrinne. “I hope that all parts of the telecommunication industry, both large and small, will commit to rapidly implementing these principles and work with state and federal authorities to make people want to answer their phone again without fear of being defrauded or annoyed.”